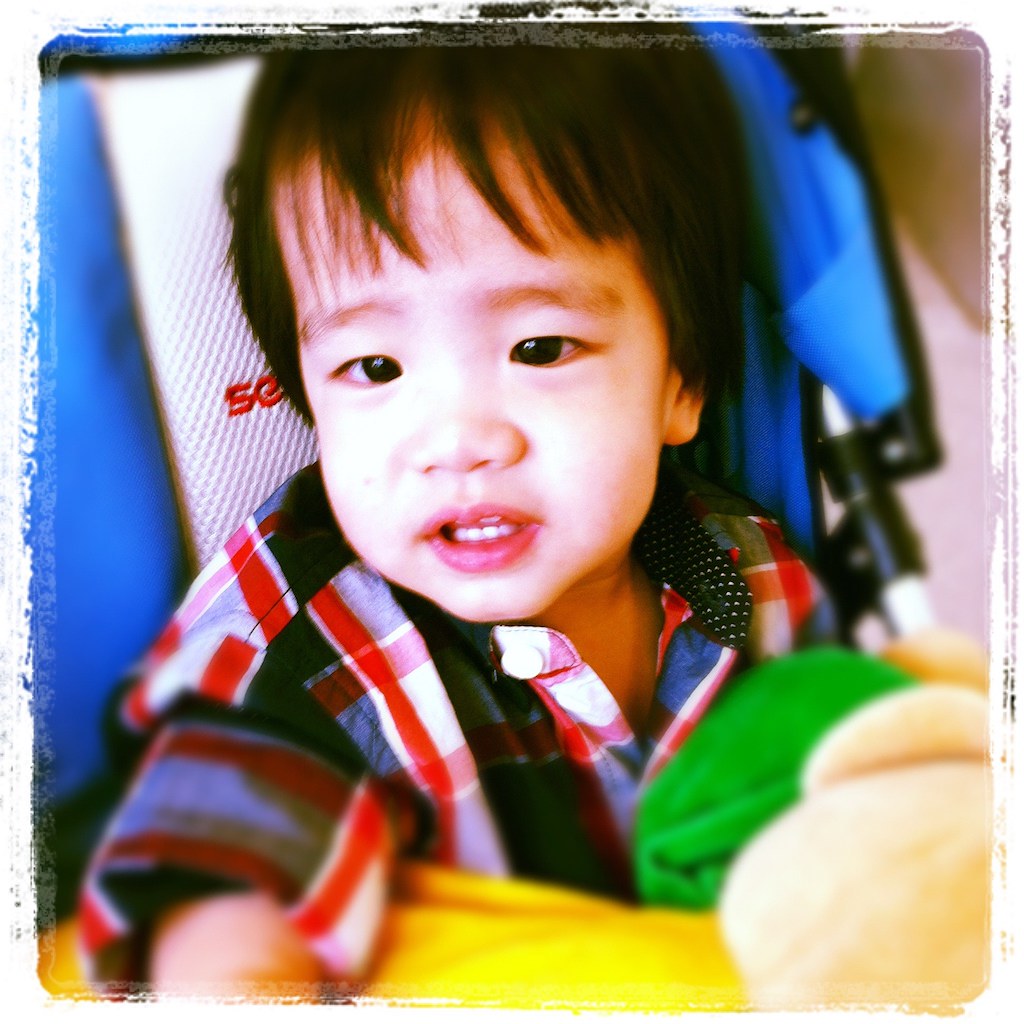 The day started bad when I woke up to find that my friend decided to bail on me for Gardens by the Bay at 1 am.  I knew it would be an arduous journey with no help to manage Bubba, but I had already promised my girlfriend Cathy, who was a chef at Pollen, that I would visit her with Bubba, before she flies off to Pollen Street Social in London this coming Tuesday. There would have been no other possible day except today.

There was no stroller or help in carrying Bubba, who by now was already rather heavy. It was impossible to look for anyone else at such last minute notice.  Excursions like these needed to be planned in advance. It is not easy for such excursions with a baby in tow, there are many considerations that needed to be made. 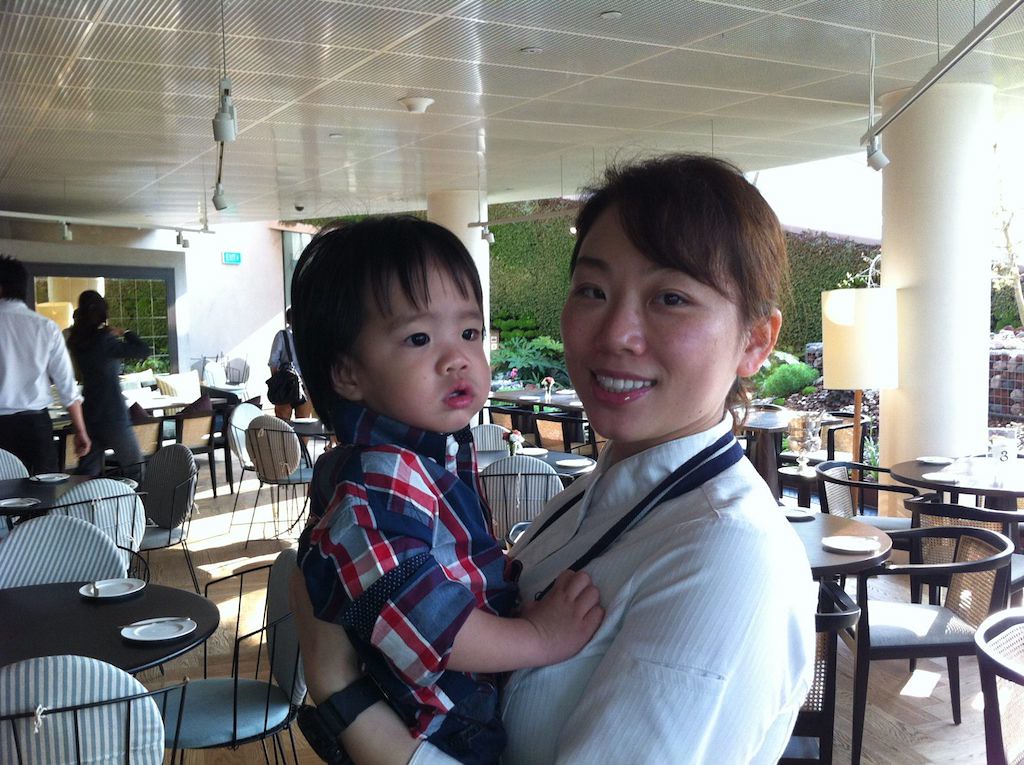 However, we managed to make our way there and Bubba was happy to see Chef Cathy and her friends Chef Colin and Chef Andres. 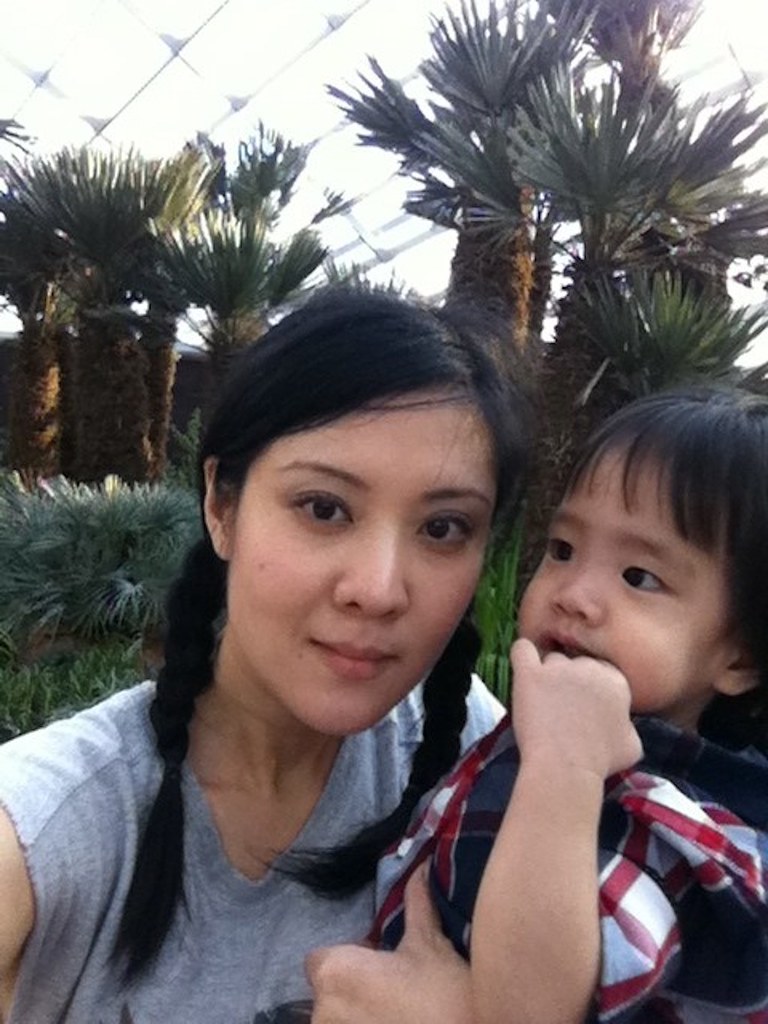 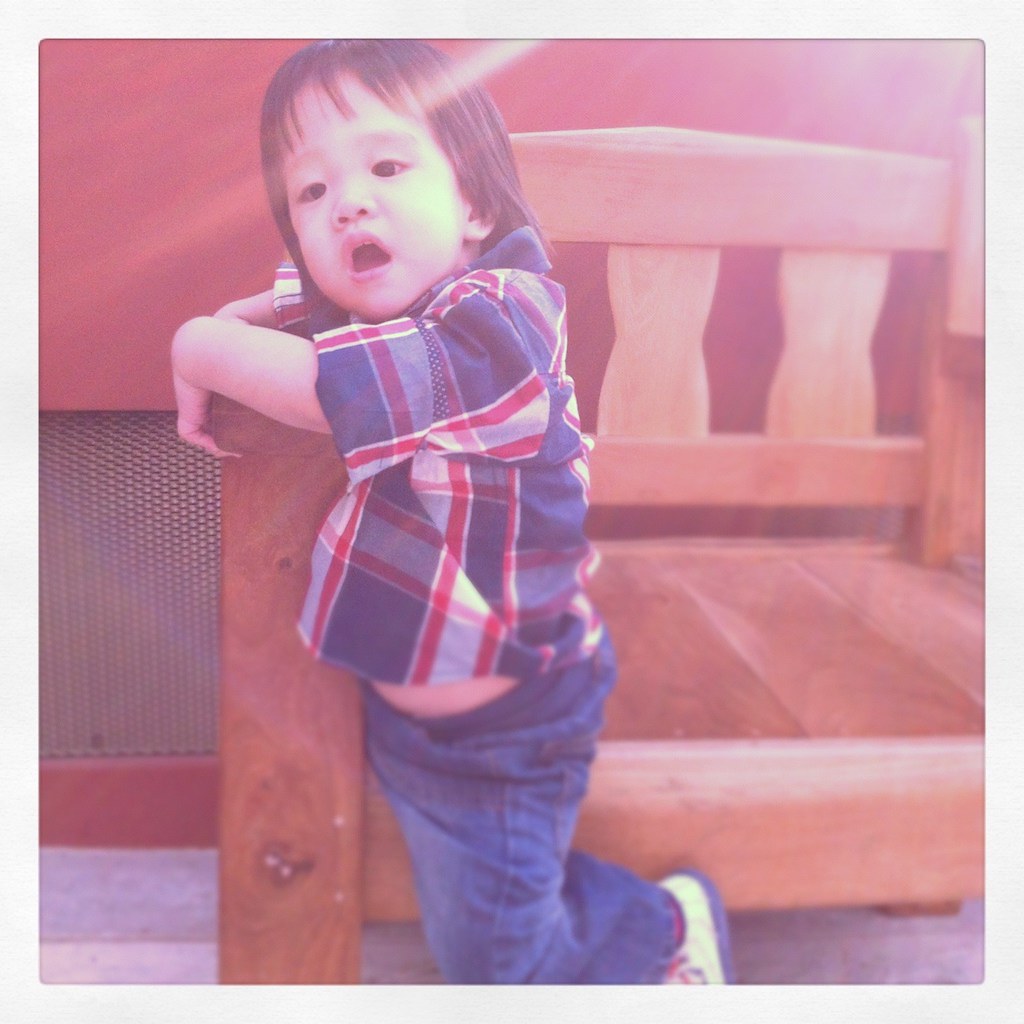 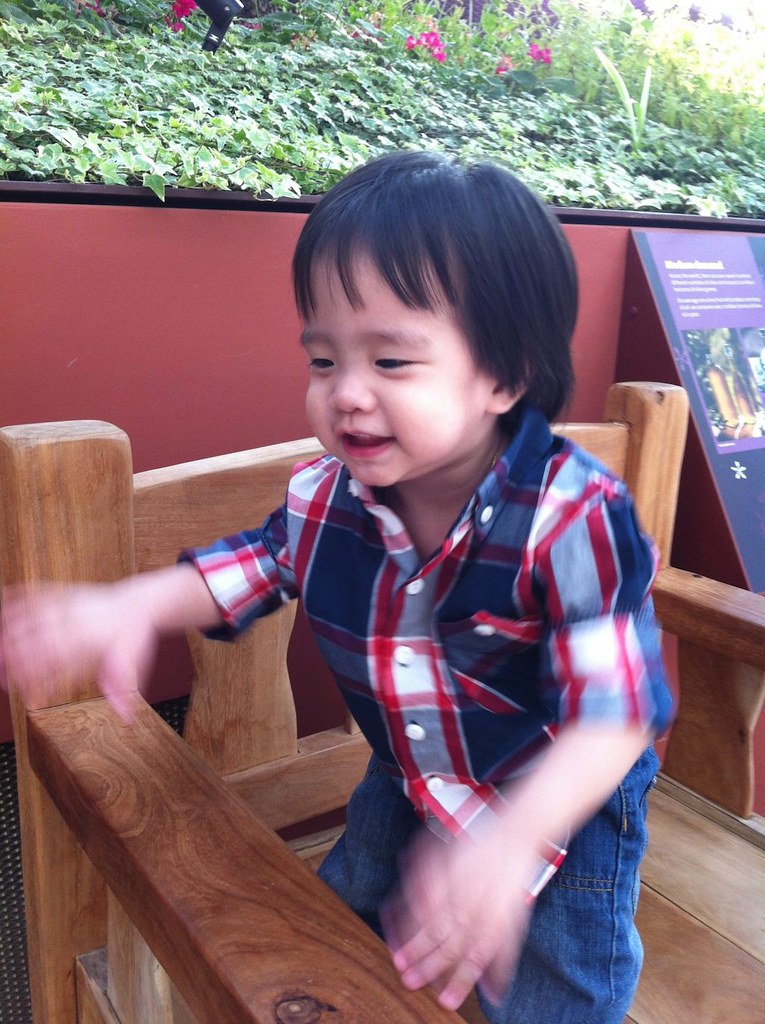 I brought him to see the rest of the sites at Gardens by the Bay, when we were at the flower dome, Bubba refused to stay in the stroller, instead, clung to me like a koala bear. After being his tree for almost an hour, I was exhausted, hungry and tired. I could not get into any restaurants and had to make my way to Marina Bay Sands, which was an awfully long way, made longer when you are carrying a sleeping child. To make matters worse, when I finally got my food, eating was a grueling activity, I had to try and eat with minimal movement, so as not to wake him up. 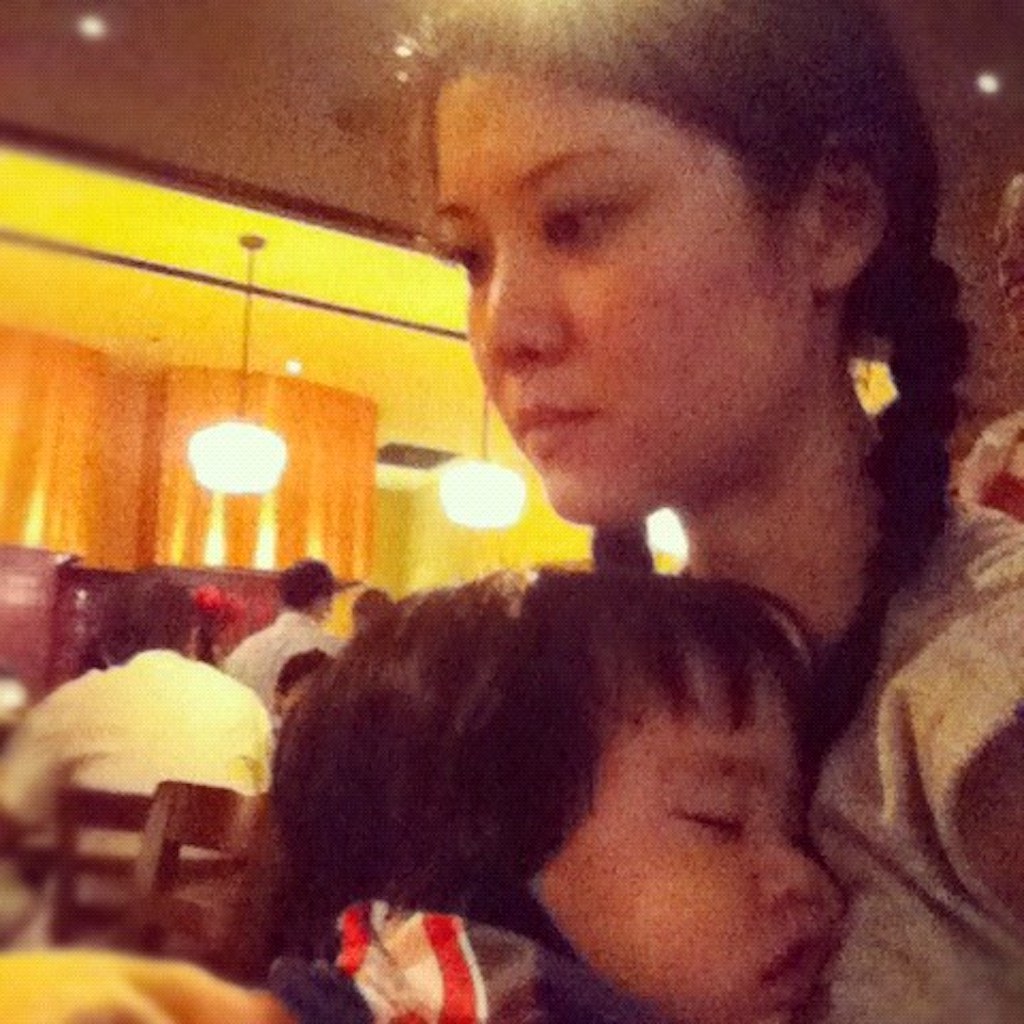 The taxi queue was painfully long and all the taxi lines were engaged, it was after all a busy weekend. I decided to ditch the queue and take an MRT instead, it made better sense as I was already so tired from carrying Bubba, at least on the train, there was a chance I could get a seat. On the train he awoke and was fidgety, I was struggling so much with him. He refused to sit on the stroller and was insistent on sitting on me. At one point of time, he had his lower body on my lap and his head on the stroller. He had a great time playing and moving around, but my body was so taxed.

Being a single mum is really tough. No wonder it takes two people to make a baby, perhaps it is God’s way of giving a single task to two people, but here I am, by myself.
There are no regrets, but just me, finding a way to strike a balance, to make this work and to still have a social life and work balance, even with a baby in tow.