Looking for theatre performances that purposefully engage your babies and toddlers? Look no further than the ACT3i Festival for Children 2018

It is a fact: Children are far more creative and imaginative than adults. Rather than being confined to the inculcated expectations of reality, the pure thoughts of children allow them to be infinitely imaginative and that is what ACT3 International seeks to do: help nurture the creativity of little ones with ACT3iFestival for Children 2018.

The second run of this early years-centric festival, which is coming back after a year’s break, is expected to be more diversified on a global scale than before as they increase the spectrum of workshops they currently offer. 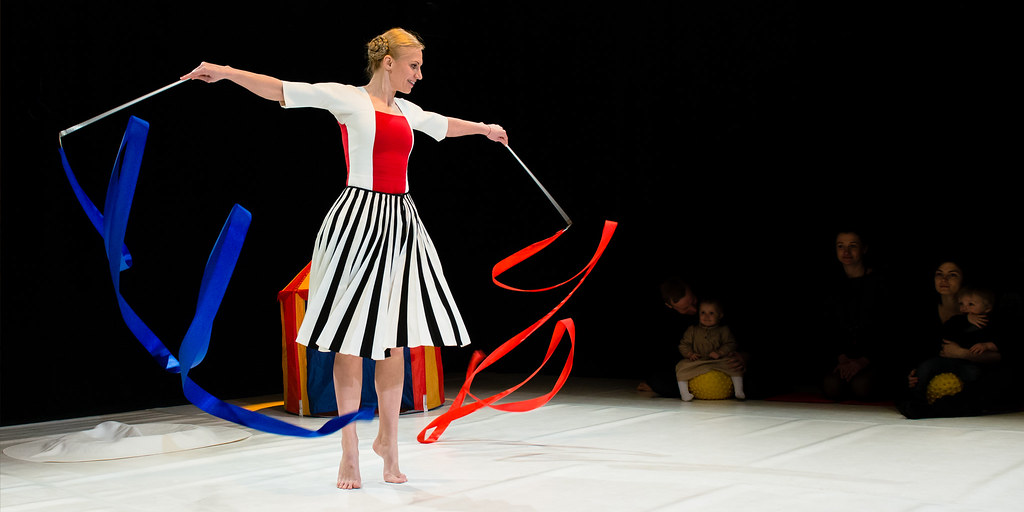 Ms Ruby Lim-Yang, Artistic Director of ACT3 International and ACT3 Drama Academy, and one of the brains behind the festival shares more about the vision behind the festival and why you should introduce your little ones to theatre even though it may appear to you that they might not quite understand what’s going on on stage. 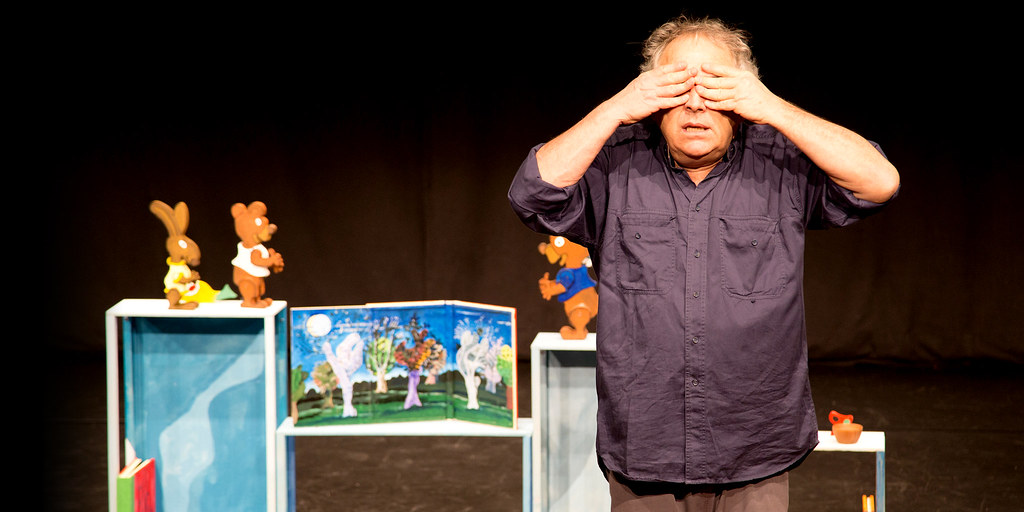 Q: It’s been more than a year since the first run of ACT 3i Festival for Children. Why did you decide to bring it back?

A: We felt a strong need to emphasise the difference between Children’s Theatre – a great art form – and mainstream children’s entertainment.

Children are regularly exposed to stage entertainment, which is often misconstrued as theatre. This association became a concern as we have always expounded on quality, making a difference, and inculcating a taste for good theatre among children.

[As much as we would like to have come back sooner] Putting together a festival of good quality work requires extensive preparation and time, and traveled to many festivals in Europe, Asia, and Africa to learn, research, and seek out specialised artists who were willing to work with us on such an enriching festival. 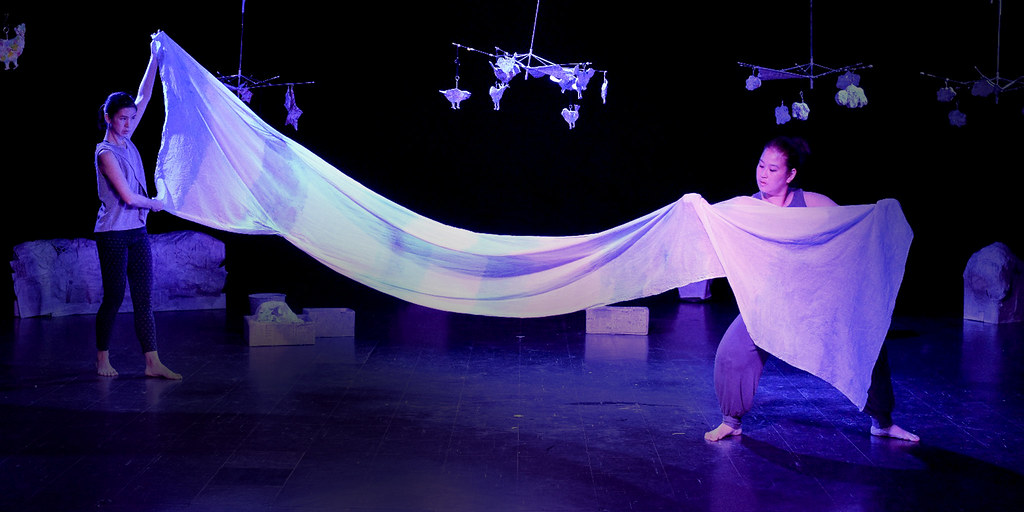 Q: What is unique about this festival is its focus on babies and little ones in their early years. Why did ACT3 decide to focus on this age group and what are the key differences in staging a show for babies and early years from staging shows for older kids?

A: Parents want positive experiences for their young ones, as they themselves have experienced and enjoyed the arts. We like broadening our scope of work, building on over 30 years of working in Theatre for Children.

We also observe growing interests, trends, and artistic development through our international connections and networks, and we see ourselves as possible agents of change to make a difference in Singapore

As cognitive development differs greatly in children of different ages, we use tailored approaches, techniques, tools of verbalisation, and physicality according to their cognitive levels to ensure the children’s sensors are optimally engaged albeit the age difference. 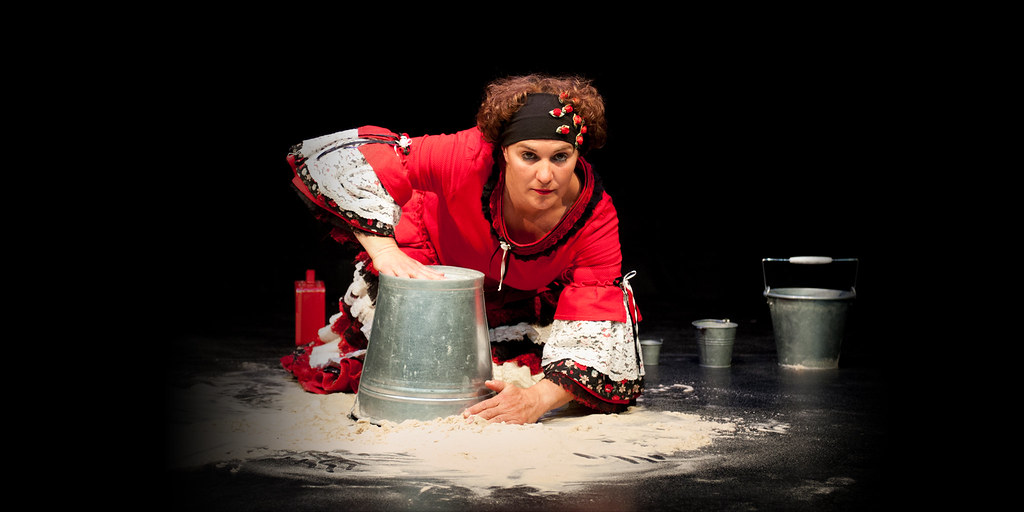 Q: Will my child who doesn’t even seem to understand what I’m saying to him be able to benefit from Theatre performances?

A: Every child has the ability to contextualise, interpret, and translate what he sees, hears, and feels at his level of cognitive development. He may not understand everything, but he can already make connections from interaction.

Your child will have all sensors engaged during the festival, boosting his sensorimotor skills, which is part of cognitive development. We also deliberately keep the audience size intimate, and the performance space calm and safe to optimise your child’s experience. We have many different performances, so decide on the one you believe you and your child would enjoy.

Held between 22 May and 3 June 2018, consider ACT3i Festival for Children 2018 as a window to expose your children to discover their theatrical potential and the best part is that is it suitable for babies and early years.

More information on ACT3i Festival for Children 2018 can be found at act3international.com.sg/act3ifestivalforchildren/.

This feisty 22-year-old simply does not sweat the frivolous stuff. I am always taking on challenges with my free-spirited ethos. I take my time to enjoy the process of mental sparring – and is always ready to share my two cents on the latest trends and interest