Calling all Star Wars fanatics! Head to Legoland Malaysia where they’re celebrating Jedi knights and Stormtroopers alike from now until May 13.

For those who aren’t familiar, May the 4th is the annual celebration of all things Star Wars and Legoland Malaysia is doing it in a big way. 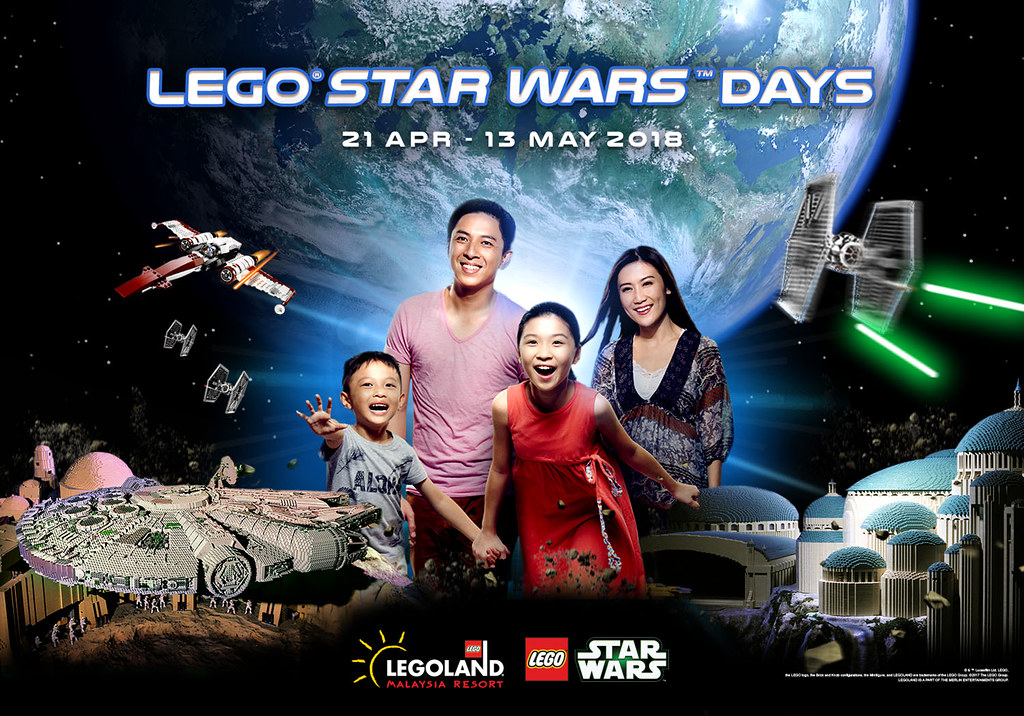 By big, we do mean big–you can expect a whole assortment of Star Wars related activities in the theme park, the biggest one is the LEGO Star Wars Speed Build Challenge as the winners stand a limited-edition LEGO Star Wars 75192 Millennium Falcon set worth more than S$1,200 that’s autographed by the original designer–Hans Burkhard Schlomer!

So how do you enter this contest? Join as a family of two to four people and challenge yourself to build the LEGO Star Wars model that is displayed for the challenge fast as possible. The fastest daily will win LEGO Star Wars products and for the grand prize­, that goes to the fastest group from all the days.

Here’s what else you can expect from the festivities:

Largest Imperial March in the Region 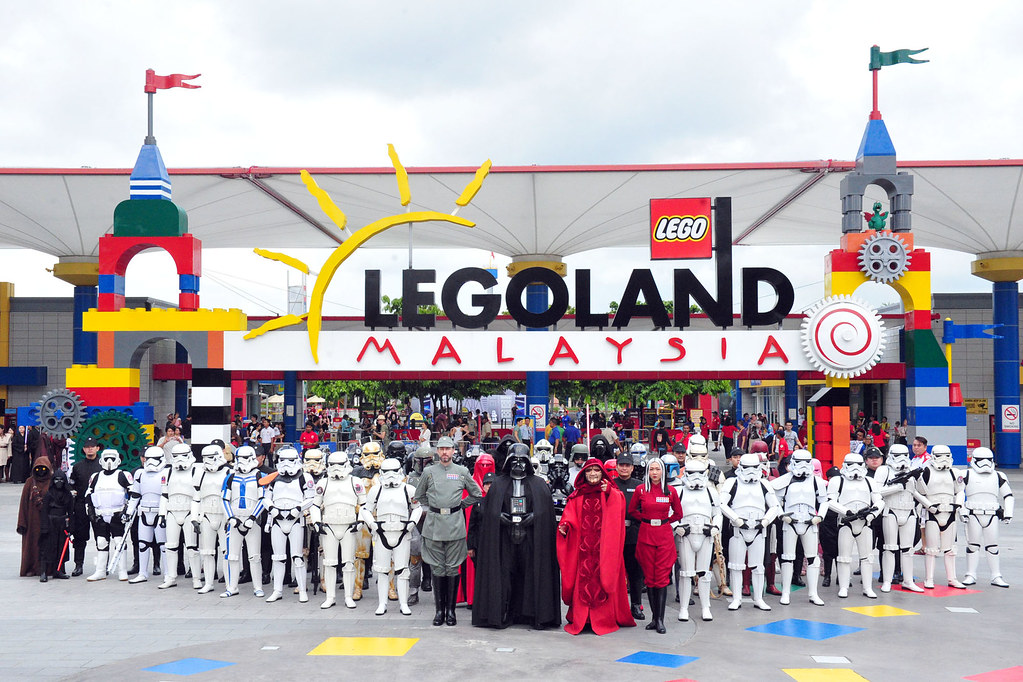 This is definitely one for the fans as they get to see their favourite characters come to life. Close to 100 costumed fan groups will be dressed in their Star Wars best to wander about the park and meet-and-greet Star Wars fans. Do note that this is only on April 28 and 29. Don’t fret though you miss it as there will also be the:

Though not as big in stature, on the weekends after the start of the celebrations, there will still be costumed characters from Star Wars making their rounds in a parade, and yes, they’ll be there to greet the guests too. 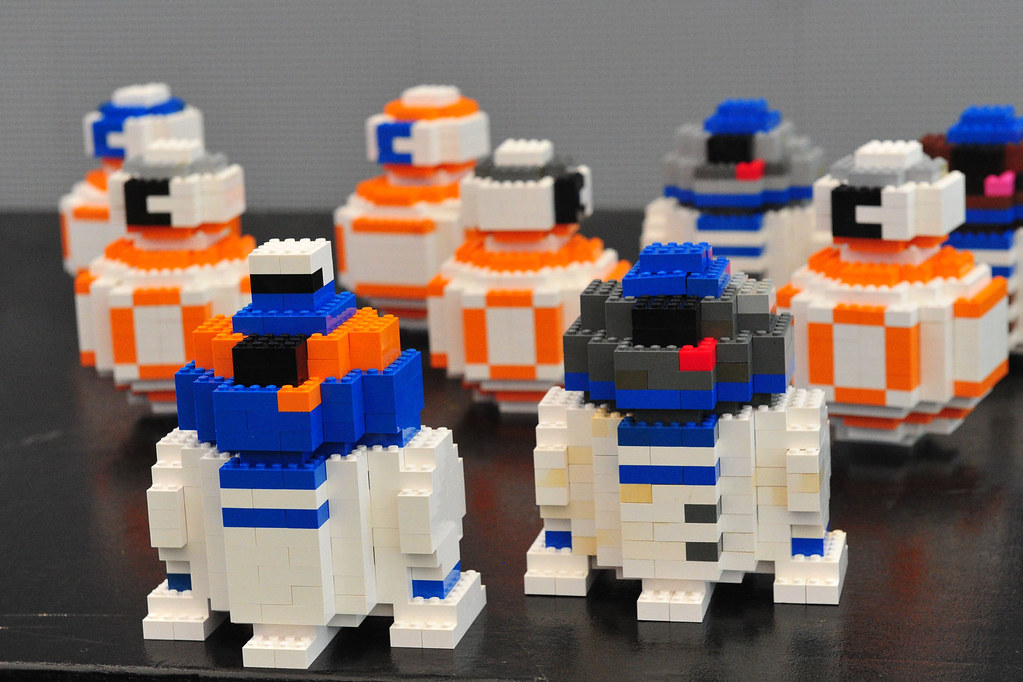 Aside from the speed build competition, there is also an area that you can learn to replicate your favourite Star Wars characters. Take your time to bring characters such as BB-8 and R2-D2 to life. 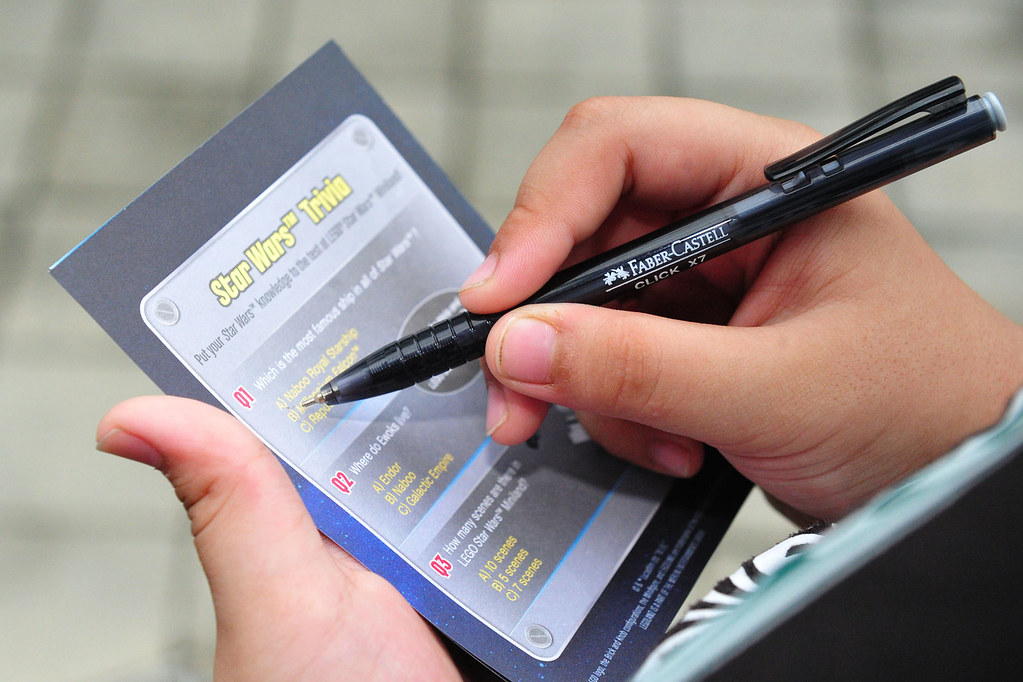 Know Star Wars inside out? Put your knowledge to the test by solving the trivia questions and spotting all the Darth Vadars at the Star Wars Miniland. You’ll be rewarded for your efforts with a LEGO Star Wars Commemorative DUPLO brick!

If you have been to Legoland, you’ll know that you can trade minifigures with the park’s model citizens. They’ll all be sporting Star Wars minifigures for the occasion, so you know what to do, fastest fingers first!

Don’t forget to visit the Star Wars Miniland Model Display where iconic scenes from the six Star Wars movies have been replicated through blocks. There’s no better way to celebrate Star Wars than by reminiscing about your favourite Star Wars film.

There’ll also be special promotions on the day for all park goers: